Question
Prakash Singh case is more popularly associated with which of the following?

What is the SC’s Prakash Singh judgment on police reforms?
What measures were suggested by the Supreme Court? 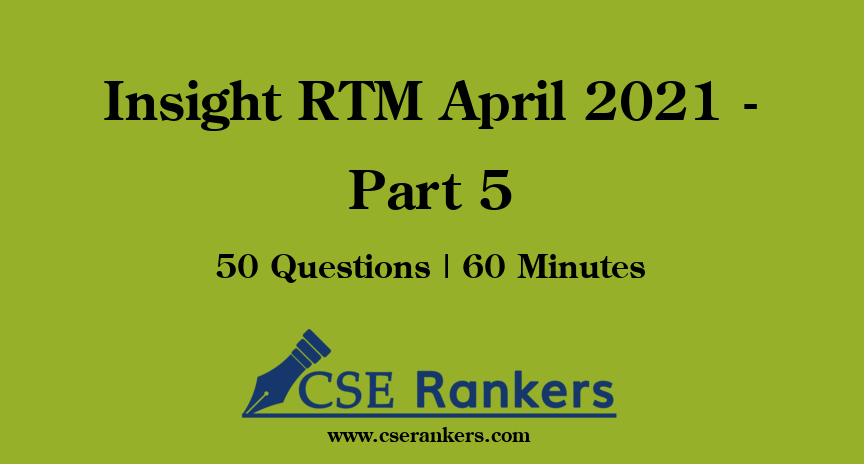